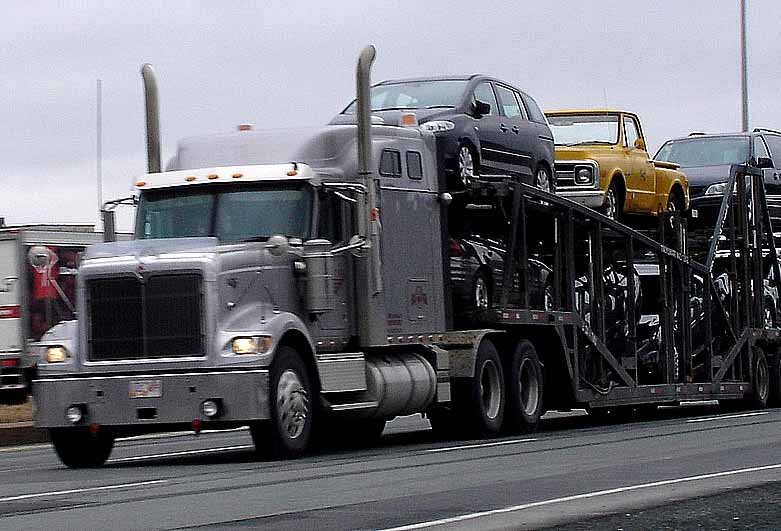 Domestic car production is one is arguably one of the most important staples of our economy. In November, President Trump asked Congress to allow new legislation that helps protect the auto industry in the U.S.A.

Using Twitter as his preferred medium he mentions that trucking business has been for many years a favorite due to the 25-percent tariff on foreign trucks. So what if we did this with cars coming in?

The reason that the small truck business in the U.S. is such a go to favorite is that, for many years, Tariffs of 25% have been put on small trucks coming into our country. It is called the “chicken tax.” If we did that with cars coming in, many more cars would be built here…..

The president also goes on to explain that other countries are sending their cars into our country have been taking advantage of this for many years.

…..and G.M. would not be closing their plants in Ohio, Michigan & Maryland. Get smart Congress. Also, the countries that send us cars have taken advantage of the U.S. for decades. The President has great power on this issue – Because of the G.M. event, it is being studied now!

In February, the President was to receive an Auto Tariff Report

But even the GOP is not backing up POTUS on this one. Asking him “to back off economy-wrecking tariffs”.