Many Trucking Jobs – Not Enough Truckers 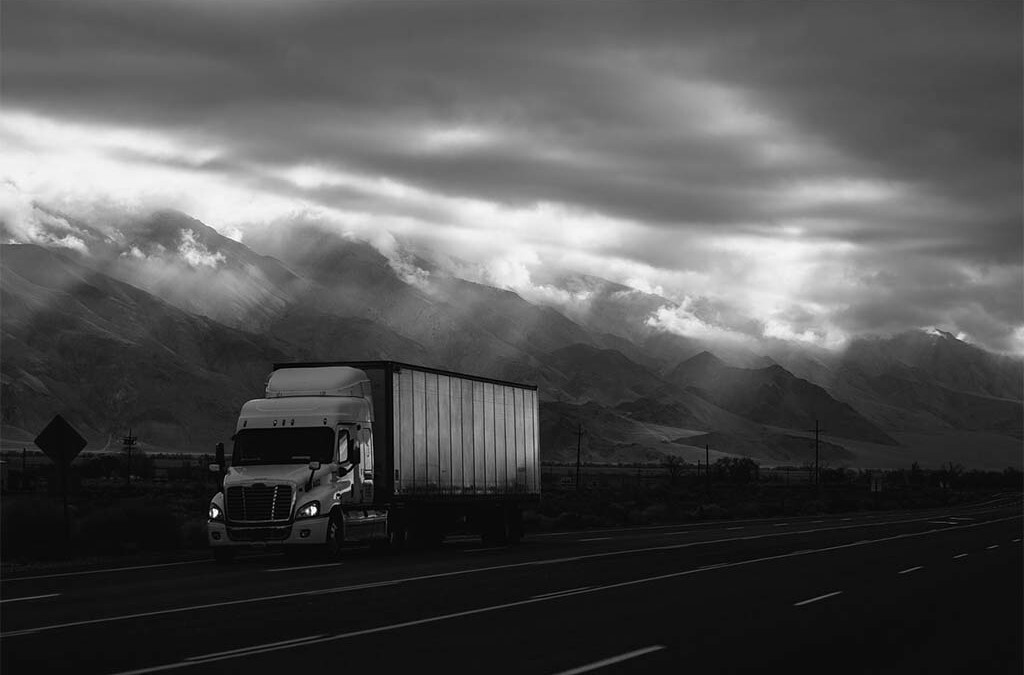 This is not a dying industry. Year after year demand increases for truck drivers yet less and less new truckers exist. Unfortunately younger people are not interested in truck driving and that it’s not just jobs for truckers that work for companies or big box stores. Truckers are also owner-operators and even less of those are interested in taking on the trade. In the case of freight or auto transport most of these truck drivers are owner operators.

Younger people in general are steering away from labor jobs. It’s a simple fact it 60% of people can’t change a flat tire without googling it Demonstrates the capacity for rolling up your sleeves and getting it done on your own and has diminished to.

Although labor jobs have shrank significantly everybody still wants a truck driver. It is technically labor job because you are hours and hours on the road and you need to get your hands dirty at times. But the problem then also lies in the jobs young people expect to have as well. Becoming a truck driver requires a heck of a lot of commitment.

Millennials are the least engaged group, at 28.9% And they’re looking for something easy that doesn’t need to make a lot of money but makes an impact in the world and makes them feel good. Truck driving is definitely not up for them. It requires a ton of commitment, hours of dedication. Oh and a lot of sleepless nights driving. Aside from that there’s the obvious stereotype of the sleazy truck driver. Meeting girls late night at the truck stops.

However, many other ethnicities have embraced the industry. For decades white males have dominated trucking. However with young white male truckers beginning to decrease significantly thanks being more focused on other types of work, trucking has become a melting pot.

Education provided by trucking schools is affordable and easy to find. Many schools are seeing a huge shortage. Recruiters are coming to schools looking for them.Offering great sign on bonuses, and much more in a effort to find truck drivers. Schools are offered every incentive and basically guaranteeing placement, yet this type of work is seen as a last resort to many who do it.  Driving for a living simply keeps you away from friends and family, and that is enough to keep many away form the money.

Women Less Likely to be Truckers

Although many piece from all walks of life are now becoming drivers, women are still hardly seen. The assumption is partly safety as most women are smaller but those that do drive protect themselves, some even having a dog with with them, for example.

Additionally, there are a lot of times that trucks are designed specifically for the stature have a man, a lot of times schools don’t have facilities the cater to women in general. But aside from that, it is a 47% workforce remaining untapped. Women in general are less aggressive drivers and then, making a safer driver. The appeal just doesn’t seem to be there.

Automated trucking, self driving is affecting a lot of industries like Walmart, target etc. Shipping of goods. However, specifically with auto transport cars need to be arranged in a certain way to make weight. As you begin to drop off vehicles and put others on they have to be placed an order properly. When you load and unload vehicle the driver needs to make every stop and do that every time. That’s going to be one of the last industries that is going to be hurt by the automation in that respect. if anything, the driver can rest and drive only part of the time. But most expect trucking jobs that involve merchandise to be shipped from point a to point b to take a hit for certain in a few years.