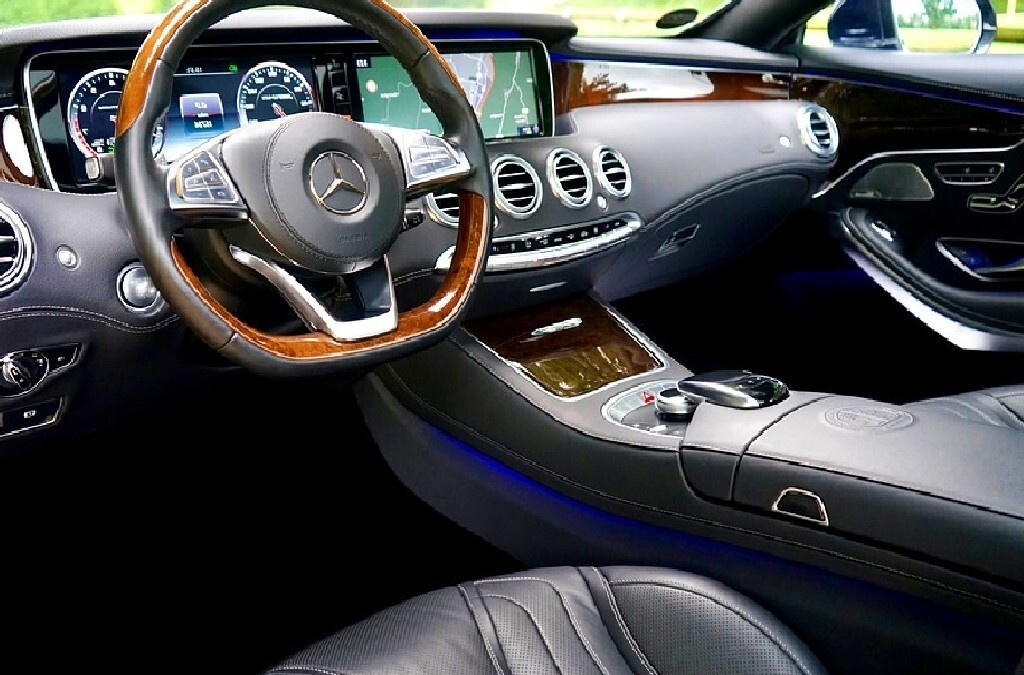 It’s not a new thing. Drive by wire (like how gas pedals are no longer connected to the throttle via a cable) has been the norm for years now. We are way passed that. It’s all about self driving vehicles now and artificial intelligence taking us from a to b. But It’s always a good idea to know about all your vehicle’s features. Some technologies open the door to further help save you during situations that arise while driving.

Brake throttle override is a lot like it sounds It is a system that first and foremost will ignore the gas pedal when the driver seems to be panicking on the brake. Or if the system senses the gas pedal is at a locked position while the person hits the brake with force, then it will assume it’s a stuck pedal. Which happens!  Just a few years ago, Toyota had a major recall because of the floor mats getting stuck on the gas pedal. One of the results of the recall was to obviously replace the bad mats but it pushed Toyota to make this a feature.

The NHTSA has now made it the standard  Now all vehicles have to come with the feature. It’s not just about having enough airbags and impact zones. It’s having more put in to help with human error. It’s tech that predicts dangerous situations so it can react before you do. Brake throttle override is actually historic because it was one of the first big interventions made by auto makers to override the input from the driver’s controls. Whether it be a jammed gas pedal or a driver hitting both pedals desperate to stop.

Now with artificial intelligence becoming more common in vehicles, driving yourself anywhere in the future may even be considered reckless as human error is eliminated.