Police Auctions - Where & How to Get Low Priced Vehicles 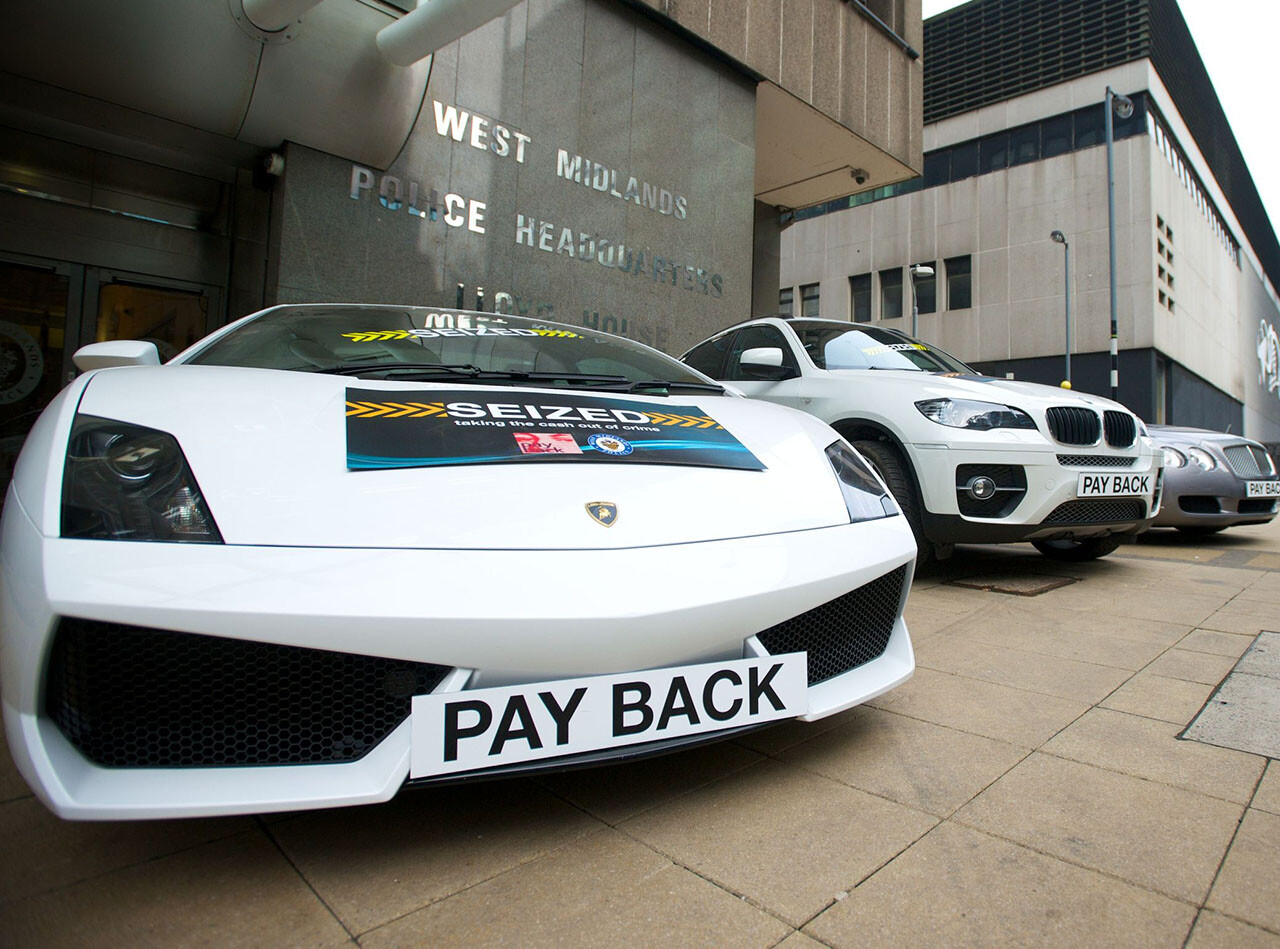 When you think of buying a vehicle from an auction, you picture getting a great deal. Especially if you are handy with fixing today's vehicles. Police auctions are just one of the many options available to do so.

Now the question is where do you find these great auctions? Fortunately we are providing you with the most in depth police auction guide published to date. Read on to get the full details on where to find these killer deals and and how to bid on them like a pro.

Where Can I Find a Police Auction?

Some auctions are held at the local impound for the smaller police departments that are storing them. But for the most part, they will have bidding online. Especially since COVID in 2020, now more than ever in person auctions have moved online and have pretty much stayed that way. At the bottom of this article, we will list 30 of the best state police auctions that you can bid online without moving an inch.

How Do Police Auctions Work?

Police auctions work in the way most auctions do. For example, an auction will start with a set amount of time for bidding along with a starting bid. As bidders participate the price will increase until there is a high bidder that will win the vehicle.

The high bidder will typically have 24-48 hours after the close of the auction to submit payment for the vehicle or forfeit, along with loosing a deposit if any. If the winner is in another state, that person will need to contact an auto transport company like National Express to get a quote as they would from any auction.

Do They Have More Than Just Old Cop Cars?

Not all Police auctions are old retired cruisers! These great auctions include various seized or impounded vehicles as well. Some will have damage for obvious reasons, but many are just confiscated and good as new. This can be from your run-of-the-mill minivan to even exotic cars.

For those that do want a retired police car. You won't be playing policeman with lights and sirens. The car will be stripped police gear with perhaps the exception of the spot lights. In some states you will be required to repaint the vehicle to not risk the public believing you are an officer of the law.

Why are Vehicles Impounded or Seized?

Most commonly a vehicle can be impounded for as simple as a traffic violation for driving without a license or DUI with no one else present to drive the car for them. If they are unable to pay for the tow and storage, the owner forfeits ownership after some time.

Other are seized during police drug raids, seized as collateral to be sold to pay damages to those affected by crimes, and more. Fortunately, this means that most vehicles won't be blasted by gunfire. Most will run and drive as normal.

Is It Safe to Buy these Auction Vehicles?

As with any auto auction, it's always "buyer beware". That is the great thing and the not-so-great thing about auctions. You won't have much history on the vehicle to work with. However the risk can pay off with a great deal. Especially if you know your way around working on cars.

With police auctions specifically there is another layer. For example, the vehicle could have damage from being in a police chase or had been involved in a deadly incident. You will most likely not know as that is usually confidential.

But again, you could be getting thousands of dollars worth of money off a great car, truck, or SUV that may need just a little TLC or maybe nothing at all. You can buy and even ship inoperable vehicles.

Each state government handles property auctions differently. Some have both Police and State Government auctions, others have just government which includes police. We list some of the best we found.

Note: You can also find others in your state (or in any state) here at USA.GOV, where you can be directed to each state's government auction / surplus website by selecting from the list.