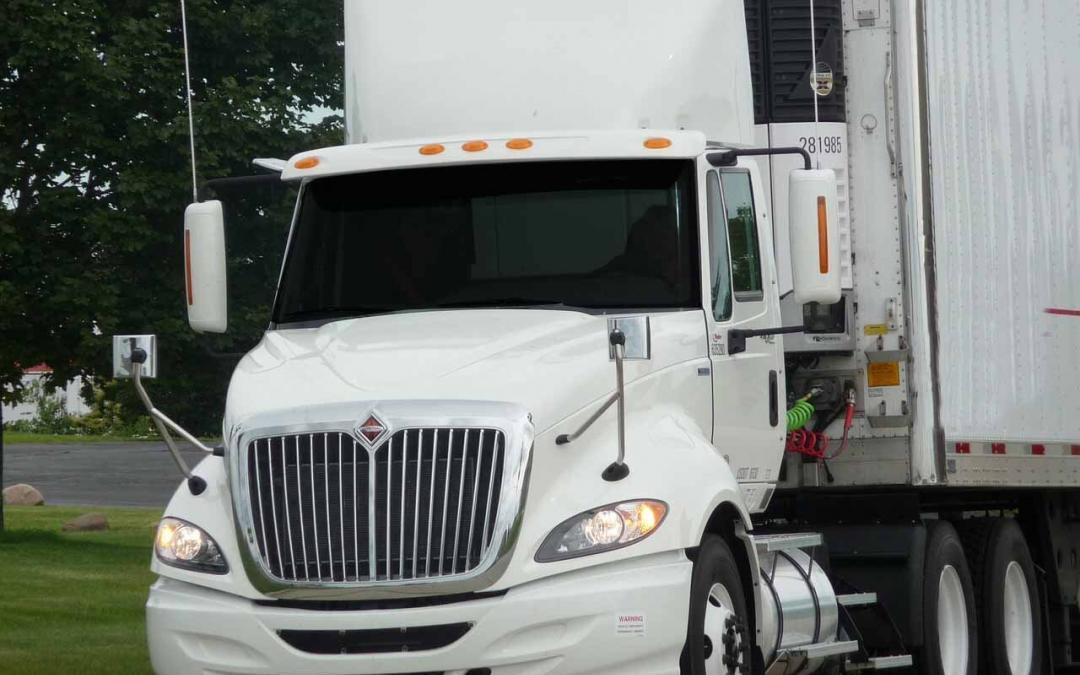 Planning a move can be a huge project. Much of the time is spent deciding what stays and what goes and then the rest is planning when and who is going to do it for you. If you are planning to move your cars as well, that can be an additional task that takes time to plan. There’s so much going on that you want to find moving companies that move cars too. The idea is that it would leave one less thing to worry about.

However, a lot of times it could can lead to frustration because there are very few movers that can do both, and even less that can do it right. Moving companies that move cars usually don’t transport them as you would believe they do. The moving truck cannot take a car in it. It requires an open carrier or enclosed carrier. It is extremely rare for a moving company to have both moving truck and car carriers. It is usually referred out to a company that may have an arrangement with them to provide those referrals. The recommendation is based on mutual benefit instead of good service. You will also most likely be dealing with the auto transport salesperson separately anyway so you end up with someone you didn’t pick or even heard of. It will be as if you found the auto transport company yourself anyway.

Moving Cars is an Afterthought to Moving Companies

A successful moving company deals with a big ticket service. The average household move costs thousands of dollars and that means big money for a moving company. The average cost to move a car? Not quite so much averaging about $500-700. Moving companies that move cars would also have to act as full time car shipping company because by limiting the auto transport to those that need out as an add-on to their move would not justify the cost to operate a carrier. So unless it’s a moving service that specializes in cars only (such as an auto transport company) then it’s a different business. There is no benefit to having your mover make your auto transport arrangements. It’s better to go with who does what they do best.

You would normally think going to one place for both your auto shipping and your moving needs would be a better deal, but in reality it could actually cost more. Since a mover doesn’t specialize in auto transport and usually refers it out, they will want a fee to pass the business along. Since you are already familiar with the mover you may feel more comfortable that they will do a better job and not shop the rate around. You may be lead to believe it’s a savings but it turns out to be more. The result is you still have to deal with a different person or company as if you did that yourself in the first place.

Using a company that specializes in moving cars provides much more flexibility with dates and availability. Prices are generally lower as well since there’s not any extra cost associated with the job being referred out by a moving company. For example, National Express accepts referrals from other companies and dealerships all the time, but since we don’t use referral agreements, it doesn’t cost more.  Also you can easily plan around your moving date.  In many cases the moving truck will leave before the vehicles as you are usually wrapping up loose ends before heading to your new home.