There are plenty of reasons for shipping a car.You could be relocating or transporting a car from state to state that you purchased, Maybe for college. But no matter who you are and where you are or where the vehicle is going, getting the cheapest car shipping possible but of course do want do the job well is number one on the list. you will want it to be cheap. Not to mention fast and reliable. That is where the National Express comes in. Because elsewhere, low cost, affordable, and reliable is not always easy to find every time.


So. then how do get a cheap auto transport rate but not sacrifice the job being done right? Read on and become a frugal auto shipping ninja.

Getting Auto Transport that is Cheap But Reliable

National Express Auto Transport offers the balance of a low price with a trustworthy service. If you have by chance read any of the information on the site, we stress constantly that outside (not those nice internal) testimonials are a huge indicator of what you get from a cheap car transport company..We have reviews in various places like Angie’s List, Google, Transport Reviews and more.. You can get it now with our car shipping calculator.
Keep in mind that it’s not always the case that it’s a scam or a bait and switch with cheap transport quotes. That’s where the conversation stops when someone that’s just interested in making you pay more than you should. We will tell you that it’s true that volume shippers have great rates because they do so much business. They don’t have to squeeze every dollar they can and rather make less and to attract more business that will pay them 10 times more than choosing to keep rates high.

The trick is, if you get a bunch of rates that are kind of close to each other, like $100 up or down, chances are all you are dealing with is the small variations in pricing between carriers that work with specific brokers, and the profit the company that is arranging the transport expects to make. But if everyone is saying $575 to $695 and you get one oddball for $450 then there you go. More often than not it’s hit or miss at the very best.

Another prime example is having a deposit charged the moment you book.  Nothing is 100% for sure in logistics, so how can a shipper charge before anything happens?  A great example was the arctic outbreak in early 2018. From about December 28th, onto about the 8th or the ninth of January, we did not see a single vehicle get shipped from the north east. So what if we had deposits?  We would have to refund those that chose to not wait and risk other options.

Everyone says it, not just us. Never go with the lowest price. The cheapest rate will more than likely not be the best. It’s not a sales ploy, or just a way to get you to spend more. When someone has never shipped a car, it’s easy for that person to fall into that trap.  In auto transport, picking the lowest price will lead to a frustrating experience. It’s likely an unexperienced sales person or company could end up picking a standby rate, rather than a price that will get the job done.  Also, car shipping is an industry that’s powered by the auto transport broker. Soi if that carrier is waiting for the lowest bidder, sure it may be because the carrier just had that last spot he wanted to fill (which doesn’t happen on popular routes and does not have any type of set timeframe for when it will occur), but it also could be that the carrier had to dump some profit because of issues that are known to the broker. Like late pickups, cancellations, or damage to vehicles.  An auto shipper that doesn’t care and just wants to get it off their board, and you off their phones will get rid of it to anyone to no longer deal with your calls asking for status.

Another thing to consider, (especially on very popular routes) is that truckers literally have a list of cars they can pick and choose from at their convenience. The best rates will go fast, followed by the lower ones. Then since new loads pop up daily, they ignore the cheapest ones.  It’s as simple as sorting by highest to lowest. Just like when you shop online, you’ll pick the lowest price for what you want, they pick what they want to earn for the jon from highest, to lowest. The result. Your vehicle will be left to wait and wait.

You can always get a good deal on car shipping that is cheap and reliable thanks to services provided by a shipper with years of experience. You can count on National Express to give you the lowest possible price that will successfully ship your car.

The industry blogs and everyone always tells you, never go with the cheapest price you fine. That is true, but you don’t have to pay an arm and a leg either to get a good, reliable and cheap car shipping. Our pledge is simple and that is to get you excellent service at a low price without trying to get you for your hard-earned money. Unless you are buying a car from somewhere else, chances you may also be moving. And it’s expensive enough to have to relocate. Then add car shipping to the mix and then your total cost to move goes way up. It shouldn’t have to be that way.

National Express is your new alternative for cheap car shipping anywhere in the nation. But what does giving you the cheapest possible price that will ship your car successfully mean?

Our staff and dispatch coordinators have compiled and established network of vetted carriers with years of experience and spotless driving records. This is important because we value our reputation and we know that if you’re counting on us to set up your transport you are looking for a company that stands by their customer and helps them get the best value for the dollar. To also receive the best service that is possible. 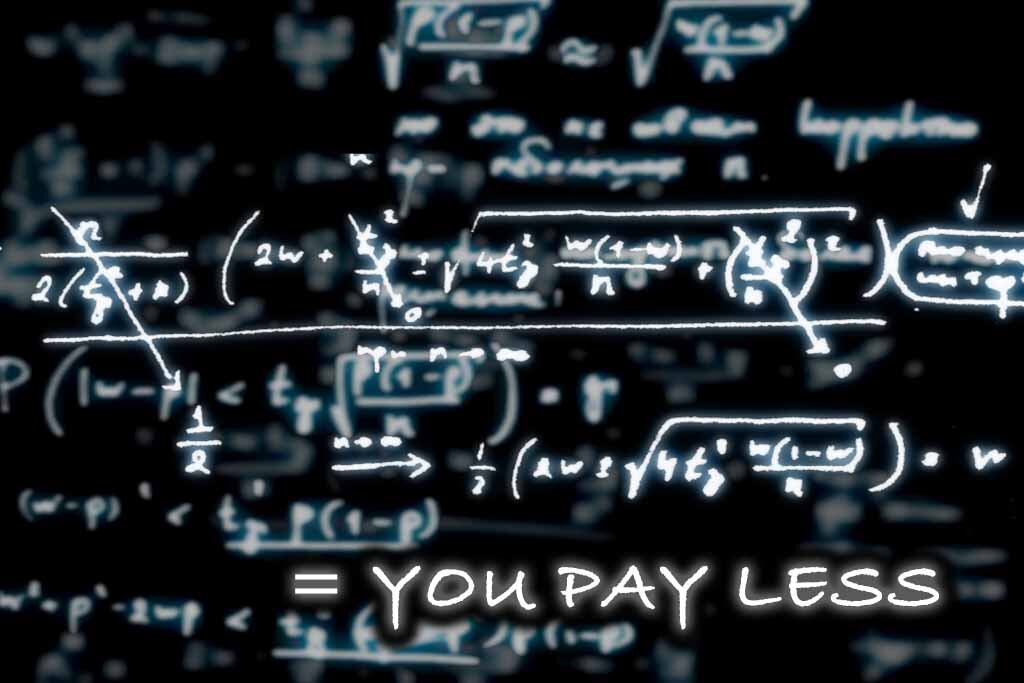 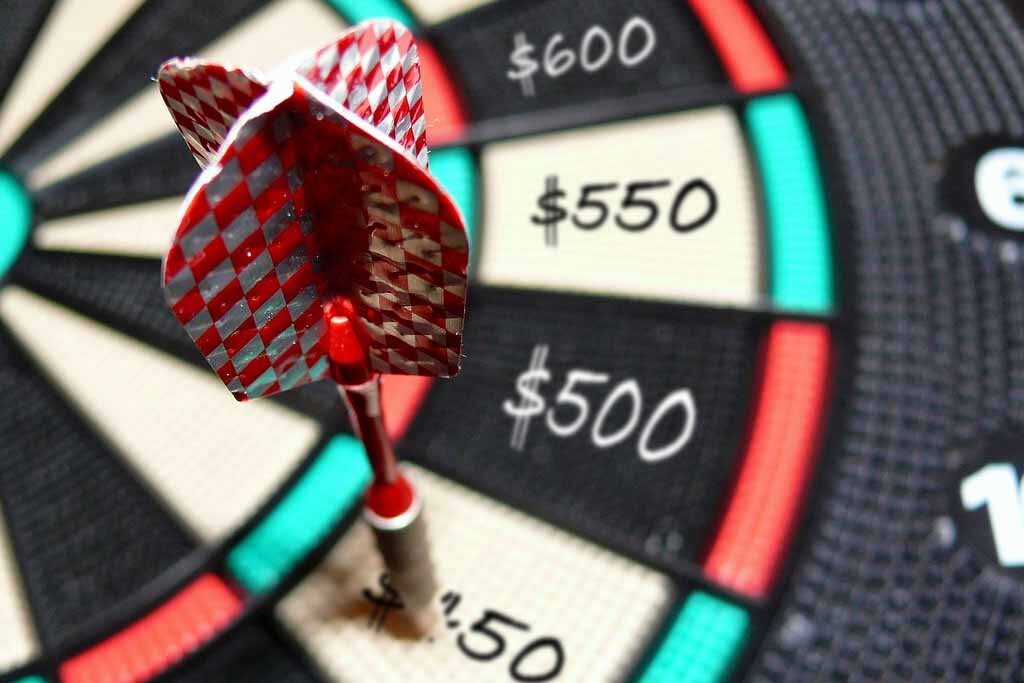 You may have seen how a regular auto transport broker works. It’s all a guessing game. The dispatch board gives them a price per mile range, and to compete they pick the lowest in that range in hopes they hit the bullseye and get you a carrier. We have an extensive network of carriers we use constantly. That means that our lowest pricing is already set with these carriers. We’re not waiting for someone we’ve never worked with before to have a space available and trying to negotiate a bid for a car that they might not want to accept. The results are easy to spot. You’ll either get charged more money or your car won’t get picked up.That is the heart of the problem with the cheapest shipping companies.

It’s knowing the balance between a good and low priced auto shipper that has a good reputation with positive reviews. (Hey that’s us!). Because you know the price we give will be the absolute lowest there is possible for you to move your car successfully. Always count on us being door to door and with no hidden fees.  Don’t search any further. You have found your car shipper, National Express Auto Transport. Call us today 800-284-7177 or use our automated Car Shipping Calculator to get a rate today.