Auto Shipping services for Saab vehicle owners.  This is full Door-to-Door transport, that is totally insured. Saab owners can enjoy safe, reliable, and professional carriers so that your car arrives exactly as as you expect it to. Our rates include all fees,fuel surcharges and tolls.No hidden charges.  Get a quote with us! We ship all vehicles from the brand and we list these below as reference information on the most common models we move. 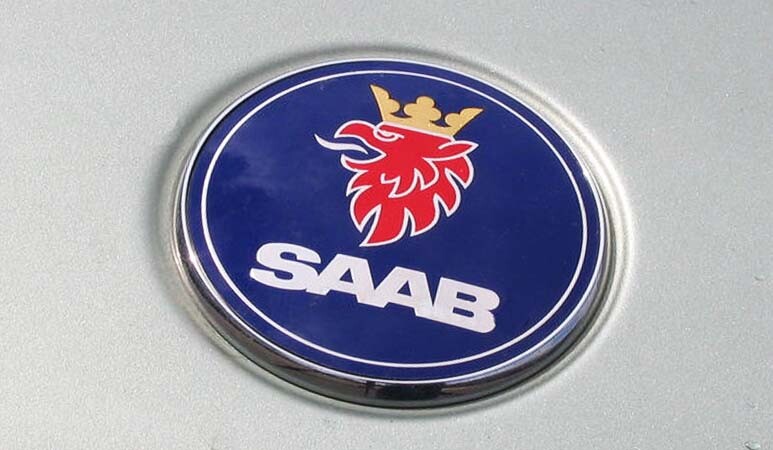 We don’t see as much Saab auto transport requests as we used to, as the brand has slowly disappeared over the years.  The last 9-3 models sat at a port back in March of 2012, produced in late 2011. Since then the company has ceased operations.  But Saab has a  great history. At one point a very popular vehicle and lots of them are still on the road.  Saab was founded in 1945. The best selling car they made was the 900. In the 80’s and 90’s they were all over. This is still the one we ship the most, followed by the 9-3. However the brand had failed to keep up with other automakers. It was sold and dismantled, until finally auctioned off in bankruptcy. The future may bring back the name again, however. As the nameplate has a new owner and they are planning to release electric vehicles.