Rolls-Royce encompasses the all that is pure luxury in a hand crafted automobile. We meticulously ship your Rolls-Royce, focusing on the most minute detail of your experience. Our dealers call this “The king of cars” and absolutely no less can be true. That is why when transporting with our Enclosed Services you can expect no less than the absolute best. Entrust National Express to safely ship your treasure to its destination. 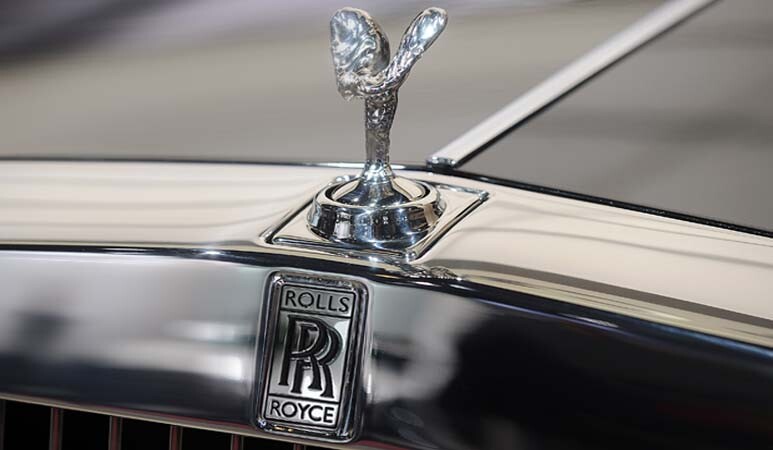 The decision to own a Rolls is a distinctive one. Rolls Royce represents quality and craftsmanship never seen anywhere else and especially not in a mass produced vehicle.When purchasing from the factory, every minute detail can be customized. One of our customers that purchased one here locally told us “When you have a nice home and this [Rolls Royce Phantom], you know you made it.”

Rolls Royce has an interesting history. The nameplate has survived a tumultuous past. Rolls produced more than just cars. They produced aero parts, diesel motors, and much more which was all dismantled by the 1980’s due to financial issues. The Rolls car business finally made its way into the hands of VW. Although BMW was trying to get its hands on it for some time. The automotive giant revived the nameplate, and since BMW was making engines for them already, they kept it that way. But that was a mistake for VW. The engine contract had to be renewed every year. BMW wanted Rolls. BMW forced VW to sell by threatening to not renew the engine contract because they were well aware there was no way VW could make reengineer their existing motors to fit the vehicles in such little time. But that sale was great for fans of Rolls, because since 2003, starting with the Phantom, all their models have been an absolute hit with BMW at the helm.

We are honored ship Rolls Royce vehicles with our enclosed vehicle team. We ship for private sellers, auction houses, associations. It may be that you were referred directly to our page from one of them. Vehicle will be taken of with the most exquisite care.