We proudly provide shipping services for all existing and past RAM models and all kinds of trucks. Your RAM travels on a commercial carrier, insured. No surprises with a solid rate that is as solid as the truck you drive and of course this service is is door-door. Your price is guaranteed to not change. No hidden fees. 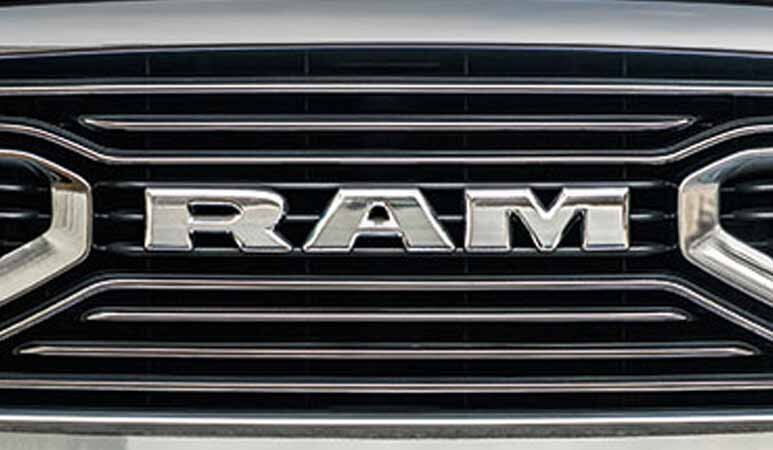 Formally known as Dodge Ram trucks, the “RAM” brand became it’s own as the success of the various trucks produced for both personal and commercial use have been one of the top selling in the world. We are very happy to be your choice to transport RAM trucks all over the US.

RAM is part of Chrysler (FCA). One of the biggest auto manufacturers in the world. This line of trucks have been named Motor Trend’s truck of the year five times. For a time in the 80s and early 90s they were running behind the other two truck superpowers, but after redesigning them and some very good advertising showing how great it was, Dodge put their trucks back on the map. Since then the center-humped hood and large grill have been the centerpiece of the RAM line and a surefire way to know what’s behind you in the rear-view.

Today these trucks are one of the most technologically advanced trucks on the road. They are known for their power, comfort, and unmatched durability. We are very excited to provide RAM truck owners with auto transport services by National Express.