The best transport option to give your very valuable and cared for Porsche vehicle. Protect your investment. Only trust qualified, professional auto shippers to come anywhere near one of the best engineered cars on the planet. Although the most common models are listed, this list is more of a reference as we ship all years and kinds of cars manufactured by Porsche. Your vehicle is shipped fully insured. Trust our professional transporters. Call us to make a reservation. Premium Enclosed shipping is also available. 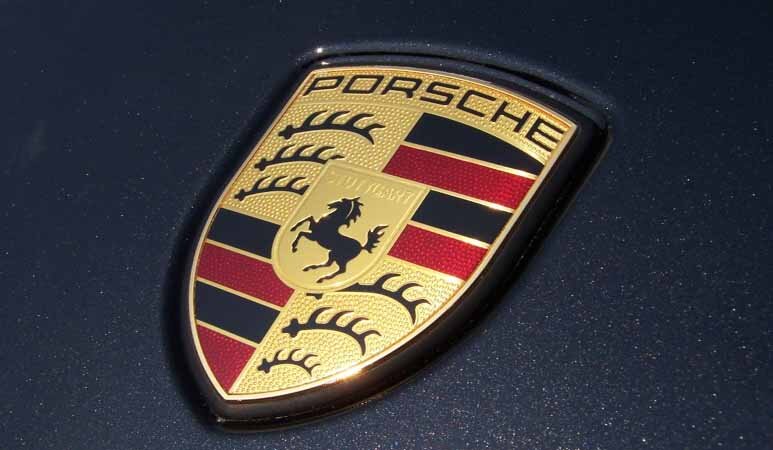 If anyone can brag about heritage, it’s Porsche. We are proud to have shipped several of them over the years and we have done so with great care. Nothing less is deserved for a vehicle brand that has won more races than anyone in the planet. (Roughly 24,000 races in case you wanted to know, and no that doesn’t count your street beefs on the way from Starbuck’s.) They have developed a platform that is vastly unique to any other type of vehicle out there. Ferdinand Porsche proved that you didn’t have to make a huge vehicle with a huge motor to win at racing. He did it well. This has been the theme with their vehicles. Small and fast. Although Porsche’s 911 vehicles are rear-engined, their first performance road car they made was a mid-engine model known as the 356. When they developed the 911 in 1963, it became the vehicle the Porsche brand is defined by ever since. The vehicle was so ahead of it’s time, that the basic design lasted until 1998, with really just the exterior bolt-on parts of car (wheels, bumpers, lights) being updated as well as the drivetrain and interior features. Then e 1999 we see the familiar roofline indicative in the 996, 997, and 991 versions of the 911. Some say since they aren’t redesigning the whole car year after year like other brands, that it keeps the vehicle’s quality at a maximum, whereby refining the end product after every edition is produced. We’d be inclined to agree as we have found that Porsche is a  high performance road car that can be kept in the garage for Sunday drives, or the daily driver you take to the office and it will be just as fast and solid for years to come. We are very excited to provide auto shipping for Porsche and thank you for considering us in transporting your pride and joy.