McLaren is the echelon of performance engineering. Trust no one that is even the least unqualified to transport your investment. Our enclosed services will provide the absolute safest auto transport possible. Just like Bruce McLaren selected his team to build his vehicles, National Express hand selects and qualifies any carrier taking these rare and valuable road cars. Call us today to make a reservation. 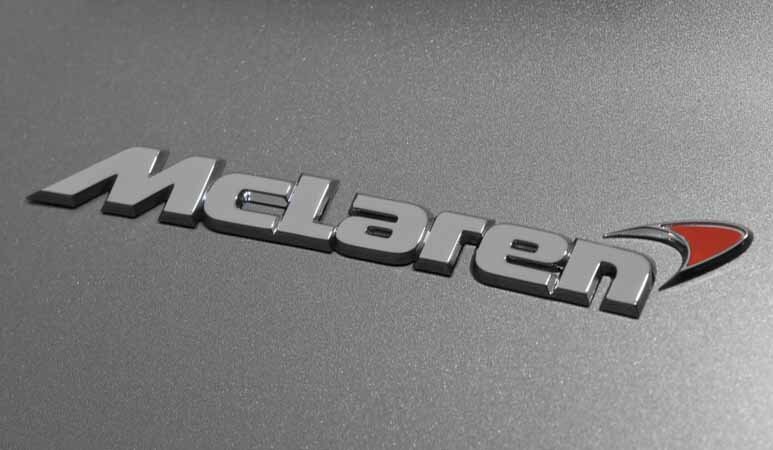 This brand has a rich history, and we are honored to carry these road cars on our transport carriers. Bruce McLaren was a race car driver that won the U.S. Grand Prix at only 22 years old. The youngest racer during that time. Just after racing for only a couple of short years he went on to win more races, taking the driver’s seat for Aston Martin, Jaguar, and Ford. But he wasn’t slowing down. By the time he was only 26 years old he founded “Bruce McLaren Motor Racing”. Just one year later he produced his first race car. It was called the the M1A. The “b” won the Can-Am championship, and went on to with forty-three more races.

The birth of the road car company we know now was the M6GT. It was his prototype and the future of the company. However the prototype never made production as Bruce McLaren died at only 32 years old when his Can-Am car crashed during race. The company forged on in processional racing, and pioneered what racing became in Indianapolis with the M16. Then it was followed by the MP4/1 which was the first carbon composite Formula 1™ car.

The road car program was rebooted in 1993 with the record breaking McLaren F1. Gordon Murray, chief designer carefully and meticulously selected the F1’s design team taking Bruce’s vision to production. It was said that each vehicle would take up to 3000 hours of combined labor to create. This car was so ahead of its time, that design aspects of this vehicle are still used in current models produced by the brand and copied by others.

We have been fortunate to ship a few of these with our Enclosed Transport Program. Of these models have been the MP4-12C Spider, and the McLaren 650S Spider have been in the ranks.