Move your Fiat with National Express! Their compact size makes them very inexpensive to transport. All services will bring your Fiat right to your door.  Fiat owners can count on us to ship fully insured, with all fees included in your rate. Here are the most common models we ship. However, we move all Fiats, young and old. 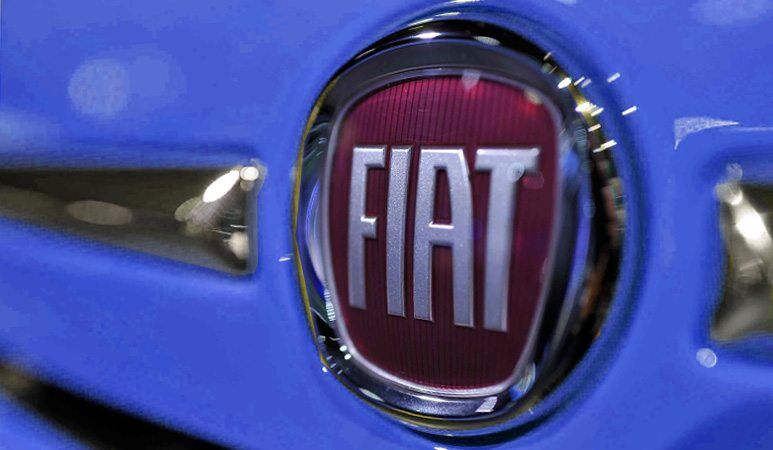 Fiat is the largest automobile manufacturer in Italy. The first fiat was produced in 1899. They are known for having produced a range of models that are focused on being small and fuel-efficient. They don’t produce any large family vehicles or SUV’s. The niche has served it well and skyrocketed them into much success over the years as many countries outside of the US favor these types of vehicles.

The American market was ready for Fiat and they returned to selling vehicles in the US market back in 2011 with the introduction of the Fiat 500. It has been a hit. We have provided auto transport for several happy Fiat owners, They had been absent from the U.S. market for several years, since 1983. They were forced to stop producing vehicles back then after sales diminished and US buyers began to favor other compacts.

But don’t let the friendly 500 model fool you. Fiat is a very powerful company and owns several different auto brands such as Ferrari, Chrysler, Dodge Jeep, RAM Trucks, and even Maserati. They are the 7th largest auto maker in the world. So, next time you look at your Fiat, remember what a cool brand you are driving!