Absolute excellence in the art of moving exclusive and rare vehicles such as your Bugatti. We offer fully enclosed, exotic car service that satisfies the most meticulous of Bugatti customers. Your precious gem is carefully transported by the most experienced carriers in the luxury transport industry. Call for a reservation today and see the difference. 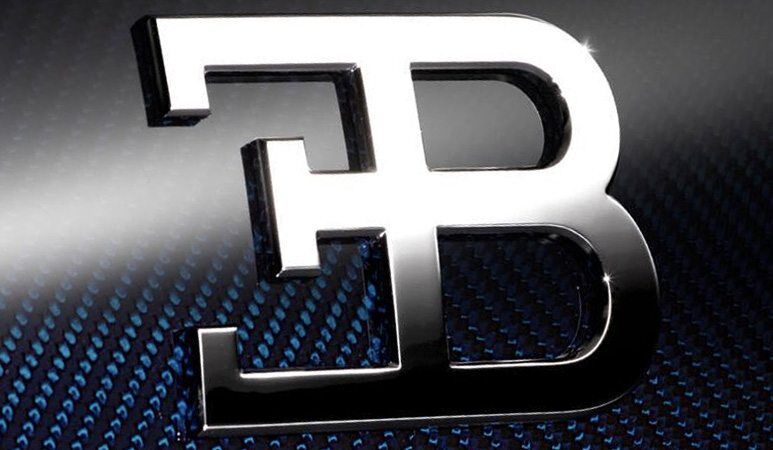 Bugatti is well known for making the most unique hand crafted vehicles on the planet.The Bugatti name comes from Ettore Bugatti who was a French auto maker who focused his career in making what many have called performance automotive art. Ettore Bugatti was from a family of artists and crafted his vehicles with precision and always wanted them to look as great as they performed. However, the nameplate suffered through hard times. The company was sold off and the brand all but came to an end. In the late 80’s. Romano Artioli acquired the Bugatti name and launched their first prototype. It was a hit. But the economy wasn’t an the brand did not take off. Finally Volkswagen AG purchased Bugatti and with the foundation lated out by Artioli made the brand it is today.

National Express is proud to ship Bugatti vehicles. We want our owners to know that we know the history of this piece of engineering and will take each Bugatti and transport it carefully with absolute attention to detail.