Looking for the best transport option to move your Audi? Although the most common models are listed, we ship all years and kinds of cars and trucks manufactured by Audi, including their SUV models as well. Your Audi is shipped fully insured with a solid price guarantee. Trust our professional transporters. Call us today! Protect your investment. Enclosed shipping is also available. 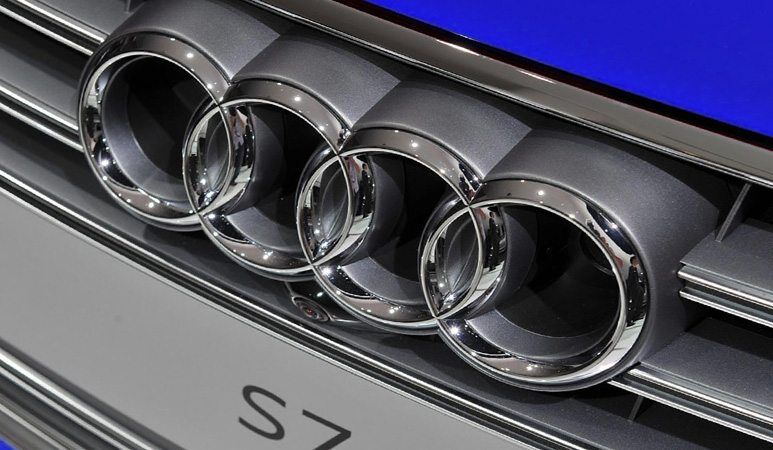 Audi is actually one of the oldest vehicle brands on the planet. The company was started around 1885, before Ford began mass producing cars. Audi is everywhere these days. But it wasn’t always the case. Audi hadn’t really broken ground as a major player until they came out with the first quattro. They rewrote the book on performance cars featuring an all-wheel-drive vehicle when that was only found on trucks and off road vehicles at the time. Even then, they seemed to be a car you saw every once in awhile on the road. It wasn’t until after the turn of the century that Audi began really growing as a brand. But it’s not like they couldn’t have. They are owned by Volkswagen. VW owns various brands, such as Lamborghini Porsche and Bugatti so the resources were definitely there.