If you are looking towards auto shipping to move you Volvo, then choose National Express. Our professionals know the industry and offer the most up to date equipment, exceptional rates, and best customer service. Our ratings speak for what we can do. The commitment to 100% is without a doubt the best in the industry. Get a rate quote today! We can ship any Volvo model. Listed here are the ones we move the most. 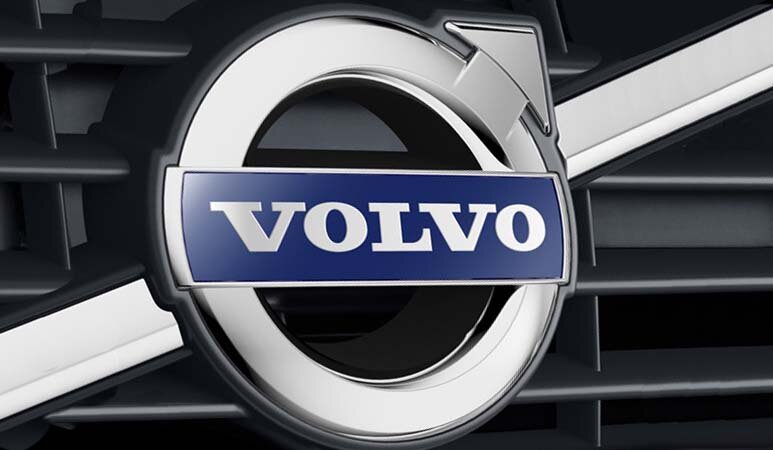 Known as “The Safest Car in the World” as they were the first company to aggressively pursue safety in a vehicle. We are always excited to transport Volvo cars, trucks and SUV’s as they are not be looked over. The Swedish brand was known most famously at first for the 240. Owners of this vehicle claim to have over 1 million miles traveled with no major mechanical repairs needed. It’s most similar model today is the V90.  Volvo is actually Latin for “I roll”. Volvo was very strong in the 80’s. However began to lose it’s popularity and edge in the 90’s. They tried to break out of the boxy and boring into the sportier market dominated by BMW’s 3-Series, by premiering their all new 1998 C70 in the movie “The Saint”. Looking at the car’s design, it was ahead of it’s time and most wouldn’t expect it to be a 90’s car. However, it still failed to move forward by much and by 2000 very few Volvo’s were being sold. It wasn’t until they broke into the SUV market that they began returning to popularity. Now the XC series are their best selling vehicles. Volvo does have a high price point, but the quality is there. They are now beginning to compete harder with the large luxury car market with the S90. Still, some of their other models only sell a couple thousand units a year. Which is a shame, as it really is a pretty great car.

We will take absolute care of your Volvo. Let us ship your Volvo with the attention it deserves.  Give us a call at 800-284-7177 or fill out our car shipping calculator and get started.