Prius is one of the best full hybrid electric cars developed and made by Toyota. The Prius has been manufactured since 1997.It was initially offered to be a 4-door sedan but it has only been produced as a five-door hatchback since the year 2003. The first Prius went on sale in Japan in 1997 where it was a great success for the brand. 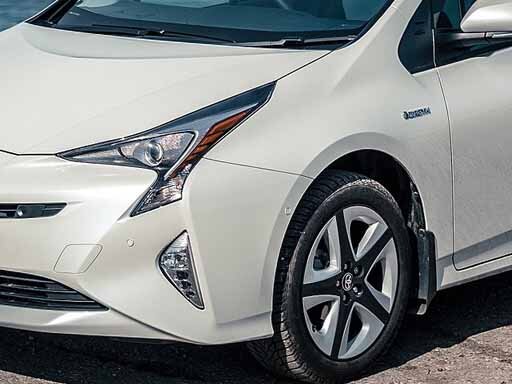 It was then introduced globally in 2000 and sales have gone well for Toyota each year. Prius is sold in ninety markets and then by 2017 it was ranked as the top selling hybrid car in the world.

In 2011, Toyota added other models to the Prius family. The models included the Prius V and the Prius C. A Prius plug-in hybrid version was released in November 2012.

All the models are fitted with safety measures to ensure safe driving and comfort.