Vehicle Shipping To or From Pennsylvania, USA 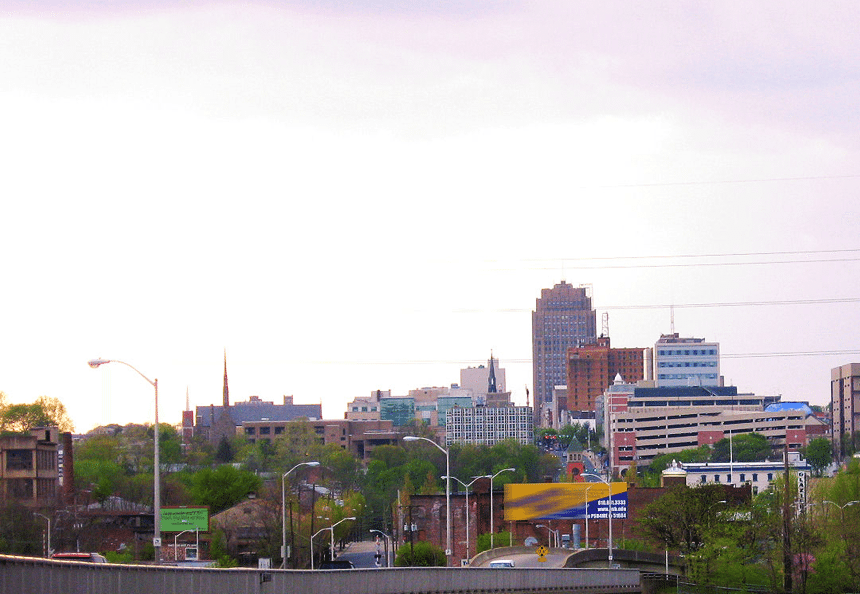 The median age is 37 with most of the population between the ages of 25 and 53 years of age. The most populous county in Pennsylvania is Philadelphia with over 1.5 million residents followed by Allegheny then Montgomery. Although the population has not moved much, there is much auto shipping happening particularly from the north to the southern states in the winter. Commonly known as ‘snow birds”, these individuals leave the snow, for the warmth of the south. They make the trip around the end of the year, and leave back to PA by the spring season.

Pennsylvania has four distinct seasons but the intensity may vary based on the location due to the topology. It is in the continental zone hence summers are quite long, hot and humid. The mountainous regions tend to be cooler. Autumns provide moderate temperatures while winters are characterized by mild temperatures and steady snowfall. This is more extreme as one moves to the mountain regions. Lake Erie regulates the temperatures of the areas surrounding it. July is the warmest month with average temperatures of 80ºF, but the southwestern areas of Pittsburgh can exceed 90ºF. January is characterized by cold temperatures and is the coldest time of the year where temperatures can drop to about 23ºF. precipitation can reach 43 inches annually in the  mountain regions with lower amounts along the border.

Jobs and cost of living

Unemployment rates jumped a full percentage point within six months the beginning from January,2016 with the state only creating a net of 2,900 non-farm jobs. The sectors that experienced growth are education and health services, professional and business services, government jobs, and manufacturing sectors. Philadelphia’s highest paid positions are for lawyers, software engineers and project managers in technology. The median income of a single household is about $53,115. The cost of living is at 96.70 with 100 being the national average. Housing and health costs are particularly low at 85 and 97 respectively with other sectors such as transportation and utilities higher than the national average. Making this a popular place for older individuals to live. As those that travel to visit the southern states are usually over 55. They transport their vehicles for the season to save on their stay. However, one of its metropolitan areas of Philadelphia, the cost of living is 25 percent higher than the national average, driven up mostly due to the costly pricing of housing which is 43 percent greater than the national average. Pennsylvania has a fixed income tax rate of 3.07 percent and a sales tax rates of 6 percent which could go up to 8 percent depending on the county. There is no state tax on real estate or property.

Reasons to live in Pennsylvania

The natural landscape can be an attractive feature for those who like outdoor activities, with surfing on the beaches during the summer and skiing on the mountains during the snowy winters. It is also a drive away from most locations, including three major metro areas. Many of those established in the state have stayed without leaving.

The climate can be unbearable for most people with high humidity during the warm summers and cold snowy winters. Hence, why it’s such a popular auto transport state. Those winters fill up our trucks with those trying to escape the cold for a while. There can also be extreme temperatures during summer seasons although many of our customers state they rather the heat than the winter. The metropolitan areas can also have quite high housing prices and rent costs.

Get your quote here or call us at 800-284-7177 for more information on shipping your vehicle with us.