Auto Shipping services for Nissan vehicle owners.  Door-to-Door transport, fully insured. Safe, reliable, and professional carriers to make sure your Nissan arrives as you expect it to. Our rates include all fees. Get a quote. We ship all vehicles from the brand list these below as reference information on the most common models we move.

Many don’t know but Nissan started out as Datsun back in 1914. Since the Nissan has had a long heritage of making vehicles. Mini also don’t know that the Gloria and the skyline were not originally Nissans. . In fact, Prince Motor Company made those vehicles and then Nissan merged with Prince taking those high end sports cars into their lineups. We have been very fortunate to transport a few of these. They got a lot of high and credibility by merging with that company as the room to produce much sleeker vehicles thanks to engineering knowledge inherited by the merger. Sometime later in 1971 the 240 Z was born. It became one of the best selling two door coupe’s of its time. Nissan has seen much success. Today the Sylvia and the Skyline are sought after performance vehicles. In 1987 the Nissan Pathfinder was 4 x 4 of the year. Beating the 4Runner.

This brand is also responsible for Infiniti. Just is Honda is Acura, Toyota is Lexus, This brand makes Infiniti. We transport all these vehicles. 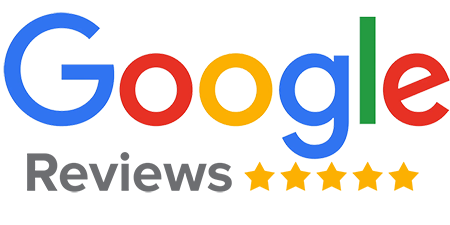 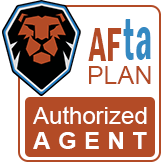