Auto Transport in and out of Mississippi

Shipping a car to or from Mississippi is possible with just a little patience. But keep in mind the process can be quote slow depending on which area you are in Mississippi. Rural Mississippi has the notoriety to slacken things a great deal being a laid back southern state. However, in the urban city areas (particularly Jackson, which is the capital), the process is not that bad. This, like in other states in America, mostly depends on the choices of transporter you make to move your car to or from the state. 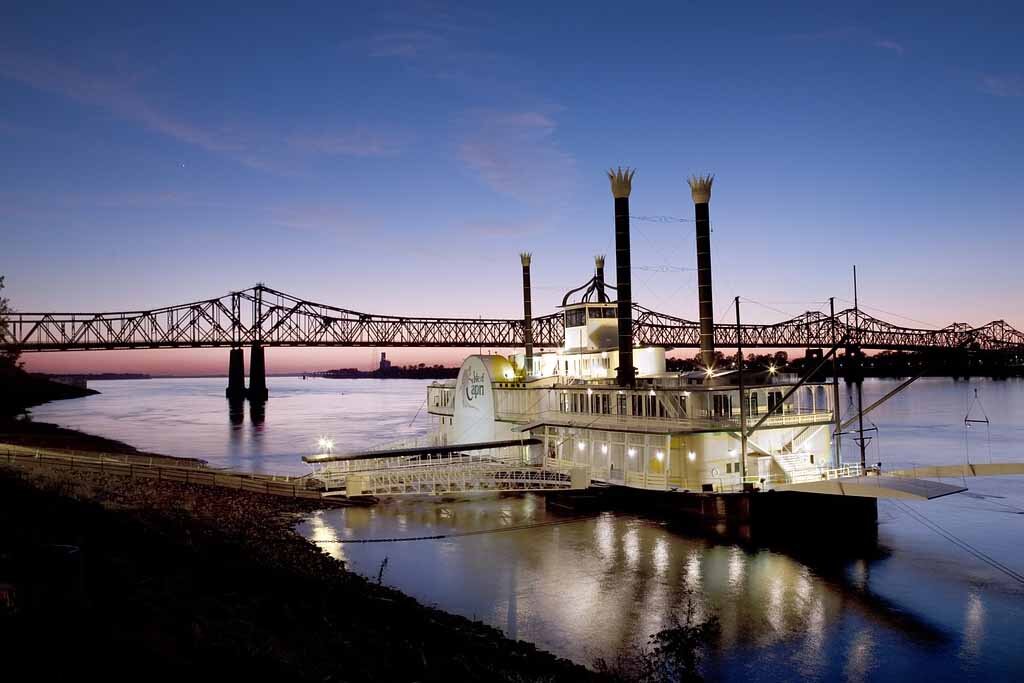 First and foremost of course, is the decision whether to do it yourself by driving on your own or to contract a reliable auto transport company that won’t charge you any hidden fees or not guarantee the price. The choice is solely at your disposal, but it is advisable to use a professional shipping company (like lets say.. us?) because such companies are convenient, affordable and dependable in comparison to doing it yourself. (Yes, that is us!) As such, customers have to research on the best company to handle a service requirement.

Keep in mind there are some simple questions you can ask as you go through this process.

Is the company affordable? Does it have a good service reputation? Does it have an online quote calculator to estimate the pricing? Once you’ve decided to work with us for your Missisipi auto shipment, the rest is easy.

In addition , prepare your car in advance. Make sure it is in clean condition, and there’s enough gas to get you to the gas station once the car arrives at its destination. Most importantly, ensure you have adhered to the the lender requirements (if financed and leaving the mainland) surrounding the shipment of a car to and from Mississippi.

Efficient and Safe In and Out of Jackson

Whether coming into Jackson or getting out, Jackson auto transport does have it’s delays and hassle. Car shipping companies are scattered in various areas in neighboring states, but sometimes need to deviate to head into Jackson MS.  The process requires a lot of patience as most car shipping can be delayed. 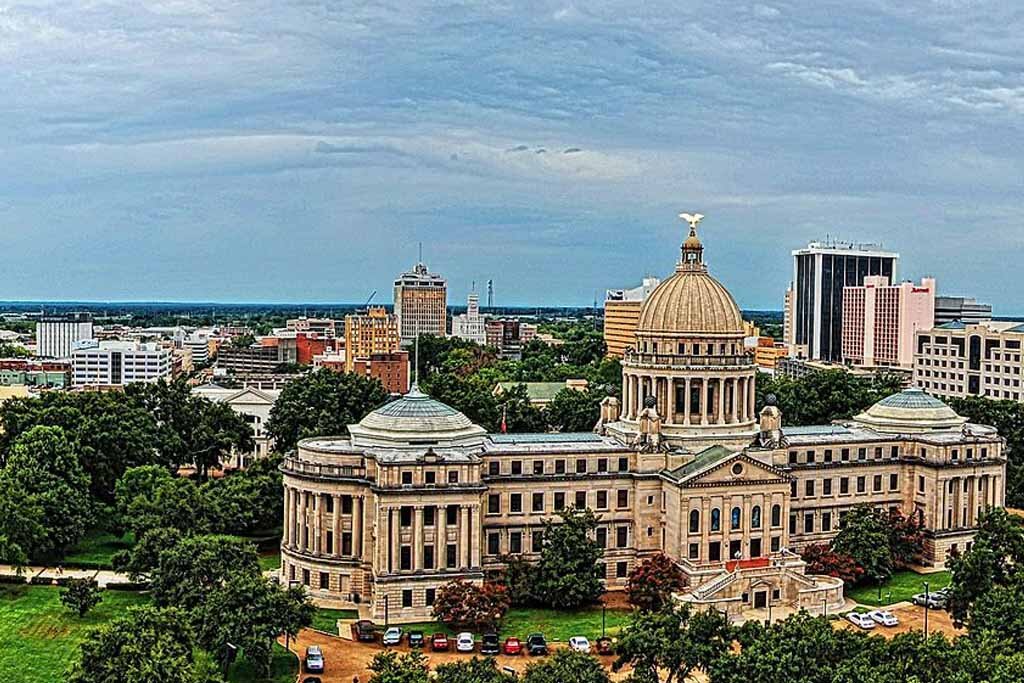 The beautiful city of Jackson is the capital city of one of the most popular states; Mississippi, United States. The state derived its name from the exploits of General Andrew Jackson and it has since become a focal point in the US entertainment industry. The city of Jackson lies in a humid subtropical climate with rare occasional snow falls and occurrences of rain throughout the year.

The city has an estimated population of 169,148 people according to the 2016 census figures and is bordered at the north by Ridgeland in Madison county, to the north-east by Ross Barnett Reservoir on the Pearl River, on the western side by Clinton in Hinds county and to its south by Byram in Hinds county, to the east by Flowood and Richland in Rankin county.

Some notable personalities that have made Jackson so popular since it was incorporated in 1821 include Richard Wright, Jimmy Buffet, William Faulkner, Oprah Winfrey, Elvis Presley, and popular R&B singer, Brandy. It has three counties; Madison, Hinds and Rankin and its current mayor is 34 year old Democrat Chokwe Antar Lumumba.

Remember, choose wisely. There are many options but without confirming reviews, it’s hard to say for sure only based on what a company advertises that they re reliable. Especially in a hard to reach place like Jackson.