Connecticut – Car Shipping to and From the State

Auto shipping to and from Connecticut happens all year. We ship cars to the state from the south during the summer, and back down in the winter. This makes CT a snowbird state.  Because of this, the rate can drop significantly if shipping during different times of the year. 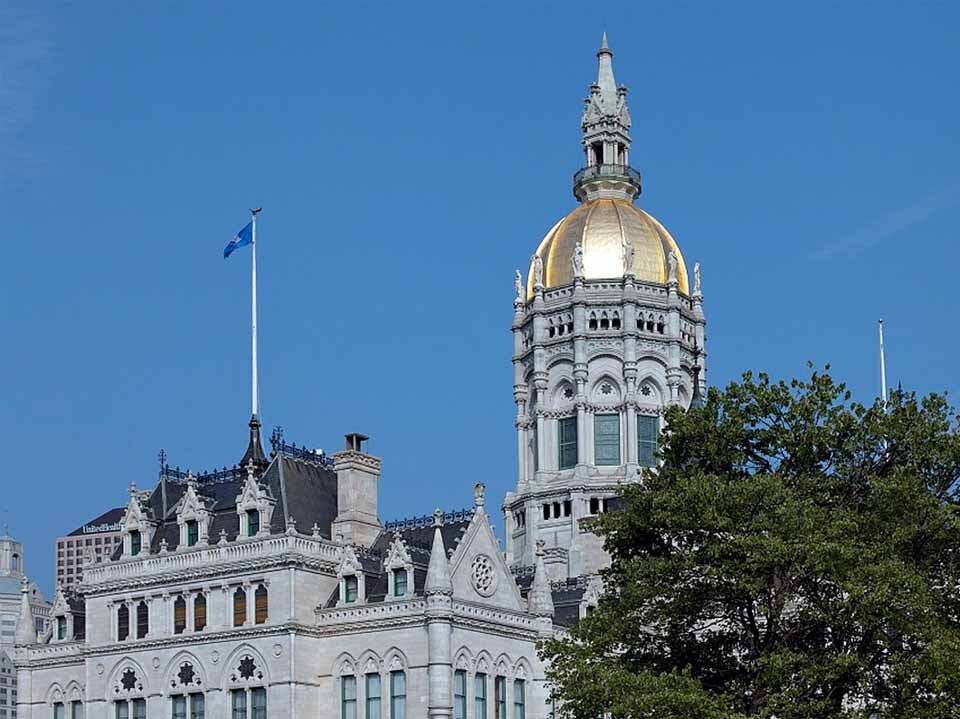 Who Ships Vehicles to and From Connecticut

There are a fair share of relocations for those looking for a quiet place to live. The smaller towns and more relaxed atmosphere attracts many from the big northeast cities. It’s also a great state to settle down in for empty nesters and those retiring. Auto shipping makes it easy to take your car with you. Recently however, it’s been noted that more people are actually leaving the state than coming in. We show many more auto transport orders (relocations, not seasonal) heading out of Connecticut.  The reason seems to be career driven by working residents trying to establish a better income.. New York and Massachusetts seem to be the most popular destinations.

Why it Makes Sense to Use National Express in Connecticut

If you are a seasonal shipper, once you transport your car, you’ll never go back. There’s nothing like boarding your plane in the winter, arriving in sunny Florida, and then having your vehicle show up and ready for you. That two-three day drive can be exhausting. The extra wear on your vehicle cannot be undone.   If you are relocating in or out of Connecticut, then getting your vehicle shipped is your best choice.  In many cases the time and money it can cost to drive yourself, can compare closely to just having the vehicle shipped.

This is one of the snowbird cities. And as such has its high and low season, with one of the most largely available selection of approved carriers for fast delivery. New Haven auto transport is easily accessible thanks to the highly traveled and very well known I-95 which passes right through the city The interstate makes its way through several epicenters of auto transport. This makes it very easy to ship any type of goods into the New Haven, including cars. 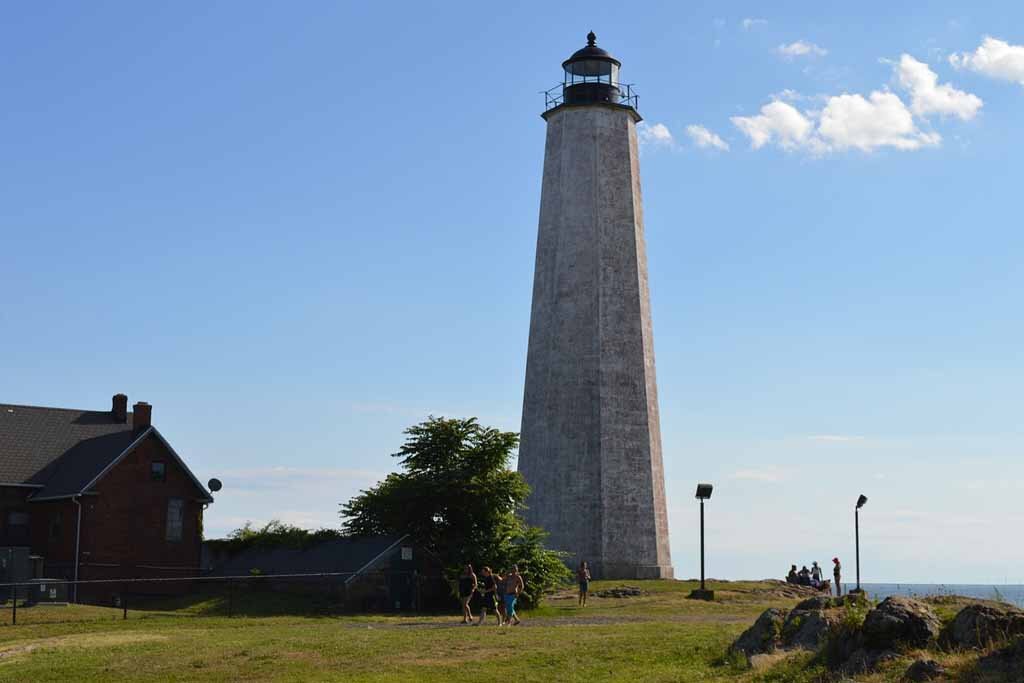 The city is easily accessible by cars and other road vehicles, making it a great car shipping city. In addition to roads, you can reach the road through its rail system, airport,and seaport, although not many ship a car by plane or by rail.

New Haven is located where Interstate 95 and 91 connect. I-95 provides easy access to the west and south areas, including New York City, Rhode Island and eastern Massachusetts. This freeway is famous for the traffic jams caused by the proximity to New York City. I-91 connects New Haven to the interior of Massachusetts, Vermont,and the US-Canada border. This freeway is relatively less congested.

New Haven, Connecticut is close enough to New York to be seen as a suburb of the big city. Many New Haven, CT residents commute to New York daily for work. It is is the main city in Greater New Haven with a total population of 129,770, as the U.S. Census Bureau reported back in 2010. Part of the New York metropolitan area, the city is located on the New Haven Harbor. It is one of the largest cities in Connecticut, and it is surpassed only by Bridgeport. The city is an important center for higher education. The most prominent educational institution is Yale University and it is also one of the city’s largest employers. Yale was founded in 171 and it is the third oldest higher education institution in the United States. We ship vehicles for students going to college in Yale.

Over the years, Yale has produced distinguished alumni, including five U.S. Presidents. Other alumni have held important roles in politics, arts,and business. Many royals from all over the world have also attended this prestigious institution. Some of the most well-known actors that attended this university are Meryl Streep, Paul Newman, Sigourney Weaver, Jodie Foster and Edward Norton.Yale is a known as one of the educational institutions that produce some of the most elite alumni thus has been intensely portrayed in both fiction and the U.S. culture.

New Haven, CT was rewarded by livability.com as the Best Foodie City back in 2014. Its culinary fame is due mostly to its pizza which is one of the best in the country and even in the world. The city is host to many theatres and production houses, including the most prominent Yale Repertory Theatre and the Shubert Theatre.

A variety of museums and other cultural attractions are present in New Haven. However, most are associated with the Yale University, the cultural center of the city. The New Haven area has some of the best medical facilities in the country. There are two renown major hospitals in New Haven: Yale – New Haven Hospital and Saint Raphael.

Need to ship your car to New Haven? Are you entering or leaving CT? Call us today. 800-284-7177 or use our car shipping calculator to get a rate instantly.