Cleaning Up The Transport Industry 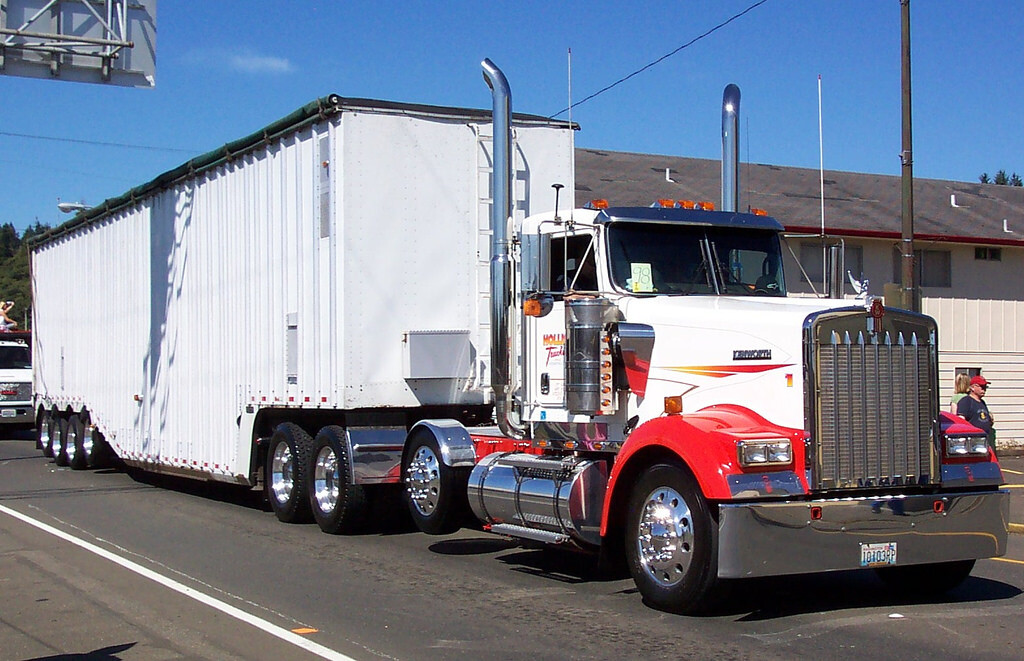 On October 1, 2013 a provision was enacted to raise the freight broker surety requirements from $10,000 to $75,000. This is money that needs to be put up as bond to receive operating authority. This is how a transport company is allowed to do business. The increase was intended to make it harder for “fly-by-night companies” to do business. Although this move enraged smaller brokers, it was the start of the changes implemented to structure the industry and remove shady companies.  Robert Voltmann, president and chief executive officer of the Transportation Intermediaries Association said that the industry had a “Wild West Mentality”. This increase was his answer.

But it goes further than a higher financial requirement. It further forces brokers to not misrepresent themselves. Carriers and brokers are to have separate operating authority and disclose whether they’re acting as brokers or carriers. This helps prevent double-brokering scams. This is where a firm has contracted a load out to a carrier, but that carrier has passed on (re-brokered, double-brokered) the shipment to another trucking company, making a fee in the middle. This practice is not only unethical, but also illegal. A fraudulent broker was sentenced to ten years for running this type a scam. A victory for legitimate companies trying to operate their businesses.

Raising the bond had been argued for a few years, and Congress had shot down past attempts to put the higher requirements in place, until it was finally passed in 2013.Prasad Sharma was promoted in 2012 to senior vice president and general counsel for the American Trucking Associations. (ATA)  supported the increase with Voltmann. He had long been a supporter of reform in the transport industry.  (He went on to to join the Washington, D.C., transportation law firm of Scopelitis, Garvin, Light, Hanson & Feary.) According to Sharma and noted by Transport Topics , the DOT has long had the power to raise the bond amount and change the provisions from an amount set back in the 70’s.

The 2013 provision with it’s higher bond and accountability was designed to be win for truckers in order for them to have legitimate brokers to work with.

However, smaller brokers have long opposed the bond, claiming it only supports big business.  James Lamb is a former New York State Dept. of Transportation Motor Carrier Investigator and president of Association of Independent Property Brokers & Agents.  He confronted the Transportation Intermediaries Association (one of the agencies that helped put the provision into the transportation bill) about the $75,000 bond law stating there would be a loss of 8,200 freight brokerages, tens of thousands of jobs, and price increases because of less competition.  The AIPBA has been the most outspoken of the groups, often getting into heated discussions that they have had to apologize for.