Move your Caddy with us. Cadillac is no longer considered the old, mundane brand it was in the 80’s and 90’s. Cadillac now represents precision and engineering, therefore has become one of the most popular vehicles we transport. Below are the most common models we move throughout the country, however keep in mind we move all models, including your restored classic on an enclosed carrier. So call us today! 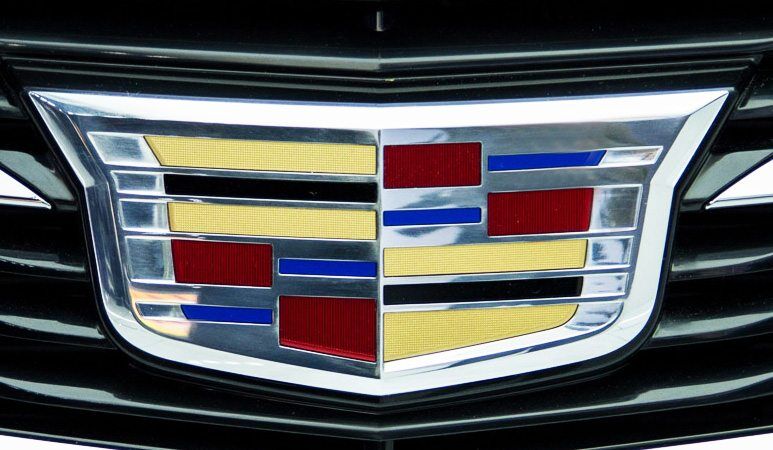 Cadillac is one of the oldest nameplates. As early was 1910, Cadillac had been making a name for itself as a luxury vehicle brand. There was a time that Cadillac was the pioneer in auto manufacturing. They produced one of the first vehicles with electric lighting and electric starters.  For the next 50 years Cadillac was the brand that broke new ground.  From sweeping lines during the jet age, to air ride suspension, and much more. It was until about the 1980’s when the fuel crisis came that the brand lost its lore for a while. By the 1990’s, European brands had more technology, more performance, and more efficiency than outdated American designs. Most Cadillacs sold to older customers as a result that wanted fluffy interiors, soft rides and gas-guzzling motors. Cadillac was losing its customers.

This brand did try to reinvent itself a few times. Their attempt at super-high-tech European competition was the Cadillac Allante that was the “new spirit of Cadillac”. But back then, market share dropped so much for American luxury cars that an expensive domestic luxury vehicle was a hard sell for most at the time.  This was when no domestic vehicle sold for even $50k, let alone $65k.

Fortunately, Cadillac tried again. Their success with the radically redesigned Escalade in 2001 and new CTS in 2002 that was the turning point for Cadillac. They became very popular. This began the shift they needed. From there several new models began to emerge. Old ones revamped and redesigned. This was no longer grandpa’s car. Now models including the beautiful V-Series dominate the European proving grounds.

We transport all Cadillac models old and new. We carefully assure the utmost care is taken in every auto shipment we accept and will provide you the best service possible and safe transport for your Cadillac car or SUV.