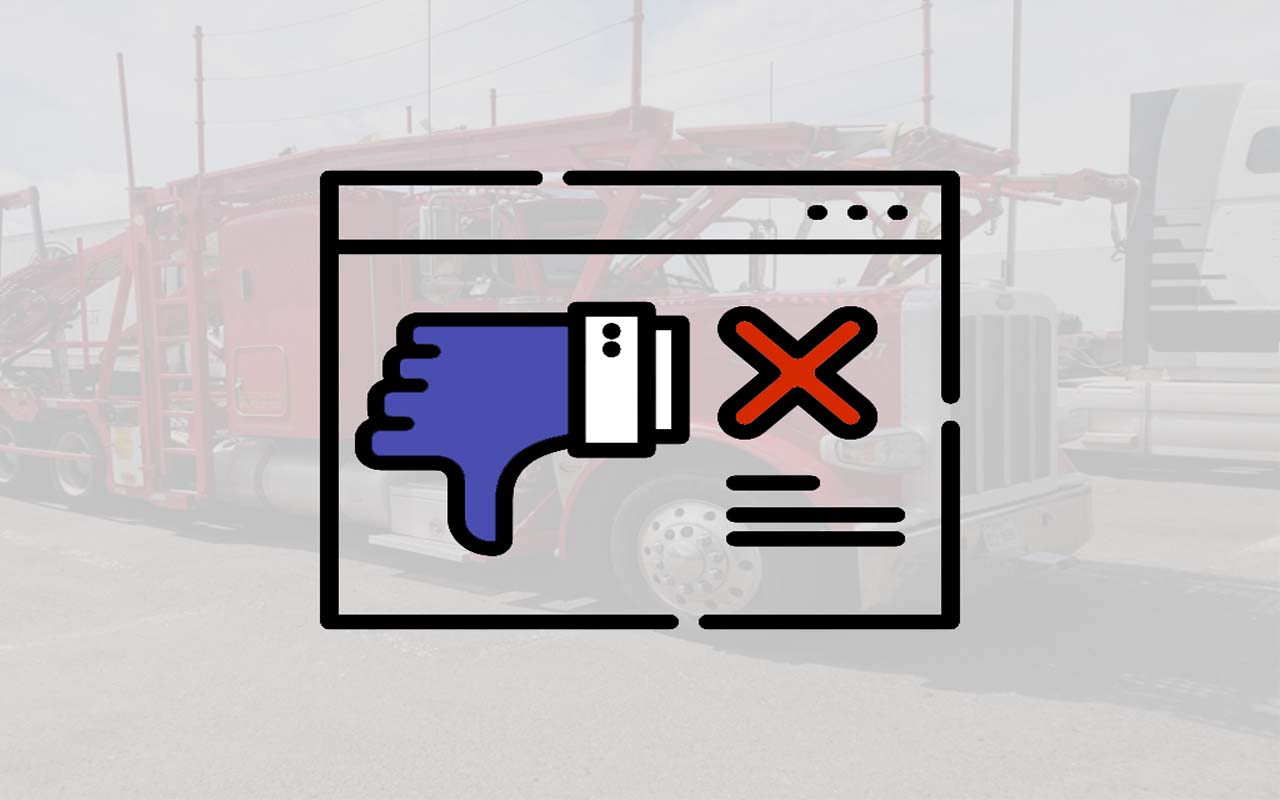 National Express is A+ Rated, accredited, and has some of the best reviews in the business. Many praising us for good service. However, more and more we have become concerned about Yelp! We know customers leave us good reviews there all the time but they don't show up or are "Not recommended".

There are many businesses that have things to say about Yelp’s review filters. The main complaint is that only the good reviews are hidden away.

News outlets such as NBC News report on Why You Should Click on ‘Not Recommended' Reviews on Yelp. And it's true. Customers have left us a great review and had taken the time to post photos, but when we take a look they are not there or disappeared a short time later. Some are gone completely.

So many believe that Yelp is hurting their businesses, that you can find an 8,800 Signature Petition to Ban Yelp from Google from business owners. Businesses have mentioned hiding positive reviews is crippling them. They have been sued.

We can understand why. We feel the repercussions of this agressive filter. It can put the livelihoods of good companies in jeopardy who rely on their reputation to provide jobs that support employees, their families, and themselves. The fact is filtering genuine positive reviews affects those who work hard and work ethically to do what is right by their customers and for their industry.

Yelp states they have a special algorithm that filters reviews which are "questionalble". However, many say 20% of the reviews on Yelp! are still fake regardless of it.

Go to the BBB, Google, Transport Reviews, the proof is there. These are legitimate review sites. It's clearly one website that is creating frustration not just for us but for many others. Just search "Yelp Hides Positive Reviews" and you will find a lot of posts on this.

If we lose a customer because of our mistake well, then, ok we need to learn from it. But if it's because of some website that has the power to show up near the top of the search and is telling customers we have a 2.5 that is is falsely calculated... Then yes, we have to make it known and say it out loud.

It is not a coincidence that the three largest auto transport companies in the nation. National Express (that's us), Montway, and Direct Express, have made this known to their customers. Direct Express says: If you are a legitimate customer, please go to a non-extortion site where we can verify your order and respond appropriately.

It has to be a big deal to be addressed this way.

We ship thousands of cars, have hundreds of reviews yet suffer with Yelp!. It's a huge deal as this could potentially affect the well-being of our hard working employees and their families. This is my reason for wanting to share the severity of this issue.

"Great "is not the word, but yes, primarily designed for local hangouts, coffee shops, etc. is accurate. I mean, that's all -I- personally have ever used it for.

We've noticed many who take issue with this have businesses where the service was not performed at the business location. Like a landscaper or plumber.

Auto shipping is an even more extreme example of the location of service not at all being at the location of the company. Where the reviewer is not in even the same state as where our company is headquartered and yet we are performing the work in a state the customer doesn't even live.

If we are to assume that this is a legitimate reason while reviews are filtered, then the super special filter they use probably doesn't like or understand that. But let's say by now after so much controversy, they know this. So why is it still happening? It's harder to suppress good reviews when a positive review is written with a photo taken that is clearly at the location they are reviewing. That is why service based businesses like ours are fed up. Most auto shipping reviews will not have a picture and definitely won't be at our offices.

We're Not Saying Don't Use Them

If you do decide to leave a review there and you are a very active Yelper, please do . It may help us. But please consider also leaving it on other sites where it will count.

Yelp Complaints from Around The Web